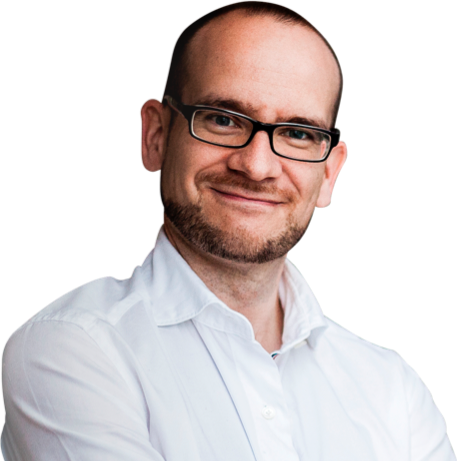 As a health coach I show people with self-motivation and willingness to change concrete solutions. The result is that people gain courage again and know better what to do.
Schedule your appointment now

For legal reasons I am not allowed to post my article directly to my website but you can translate the articles easily by copying them into your favorite online translation tool like e.g. www.deepl.com

As I myself have been diagnosed with MS and have been and am confronted daily with numerous psychological, mental and physical challenges, I can put myself in my clients' shoes very easily.

And that is why I know what to do in my nutrition protocols today!

In my numerous discussions with people interested in my coaching services, the same wish is expressed over and over again: 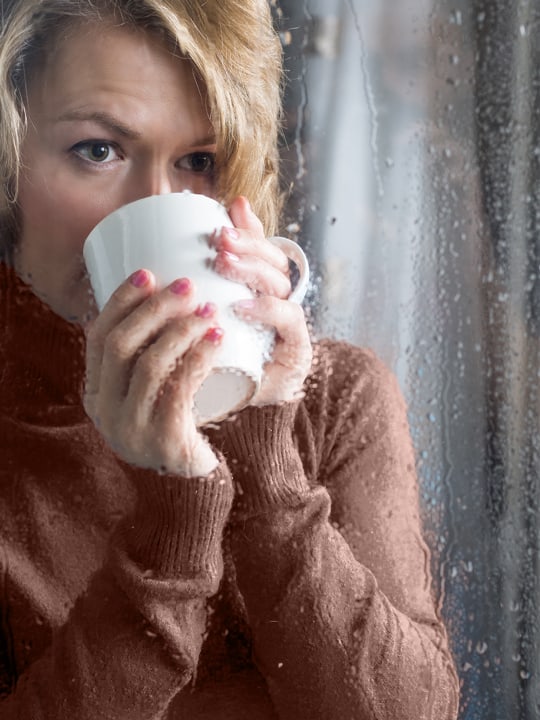 Take your fate into your own hands and avoid that your life is being determined by health challenges! Take active precautions now!

Do you feel stuck? Are you unsure of what to do now?

I am Bernd Bissinger and I am firmly convinced that a turnaround can be achieved with a consistent, planned health reorientation.

Can you imagine what it is like to finally regain control over your life? 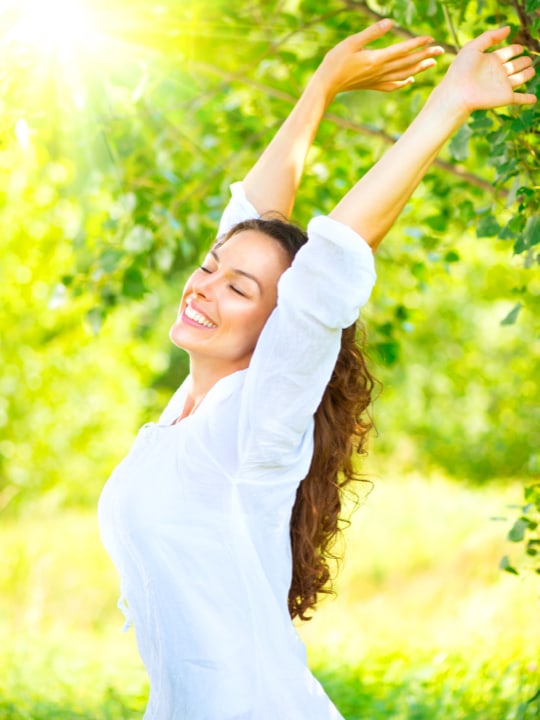 The plan and its implementation with me at your side

Experience and celebrate the positive changes step by step

What my clients say about
me as their health coach: 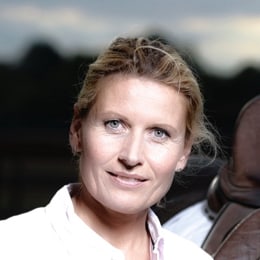 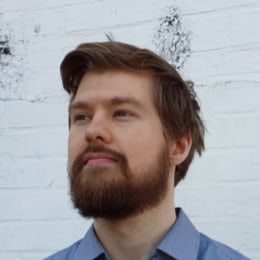 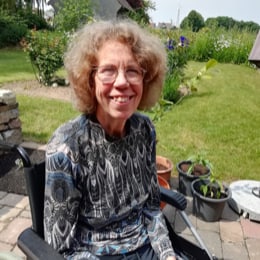 “If medical professionals had any idea what really causes people`s suffering, there would be a revolution in the way we think about nearly every aspect of our health.“

What makes Bernd Bissinger stand out as a health coach? 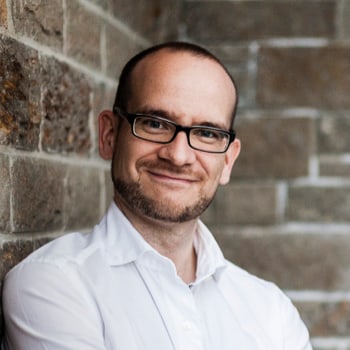 Equipped with a Latin proficiency certificate, a degree in Business Administration (including an additional degree in Business Spanish and individual spanish lessons in Guatemala and Ecuador), in 2007 I embarked on an adventure with one of the “Big 5” companies in the industry at the headquarters in Madrid. I spent almost two years as an audit assistant which were as fascinating as they were educational.

After the outbreak of the global economic crisis, I moved back to the company’s office in Stuttgart Germany, where I was able to gain valuable experience in auditing for another four years, where I further honed my analytical skills. For one year I attended the preparatory course in order to become a tax consultant, but suddenly began to experience mysterious symptoms in the summer of 2012. An odyssey of medical examinations began, at the end of which, MS was the final diagnosis. From a conventional medical point of view, MS is still considered to be “incurable”.

Since my mother and grandmother died of the same diagnosis, it was clear to me from the very beginning that I would have to take my health into my own hands. Following my intuition, I looked for the solution in nutrition, and in 2015 I started my studies online at the Institute for Integrative Nutrition®[Advertising] , the world’s largest and most renowned training center for Health Coaches. I read countless health books, which were often contradictory – until I found Anthony William – The Medical Medium® and the search came to a happy ending in 2018.